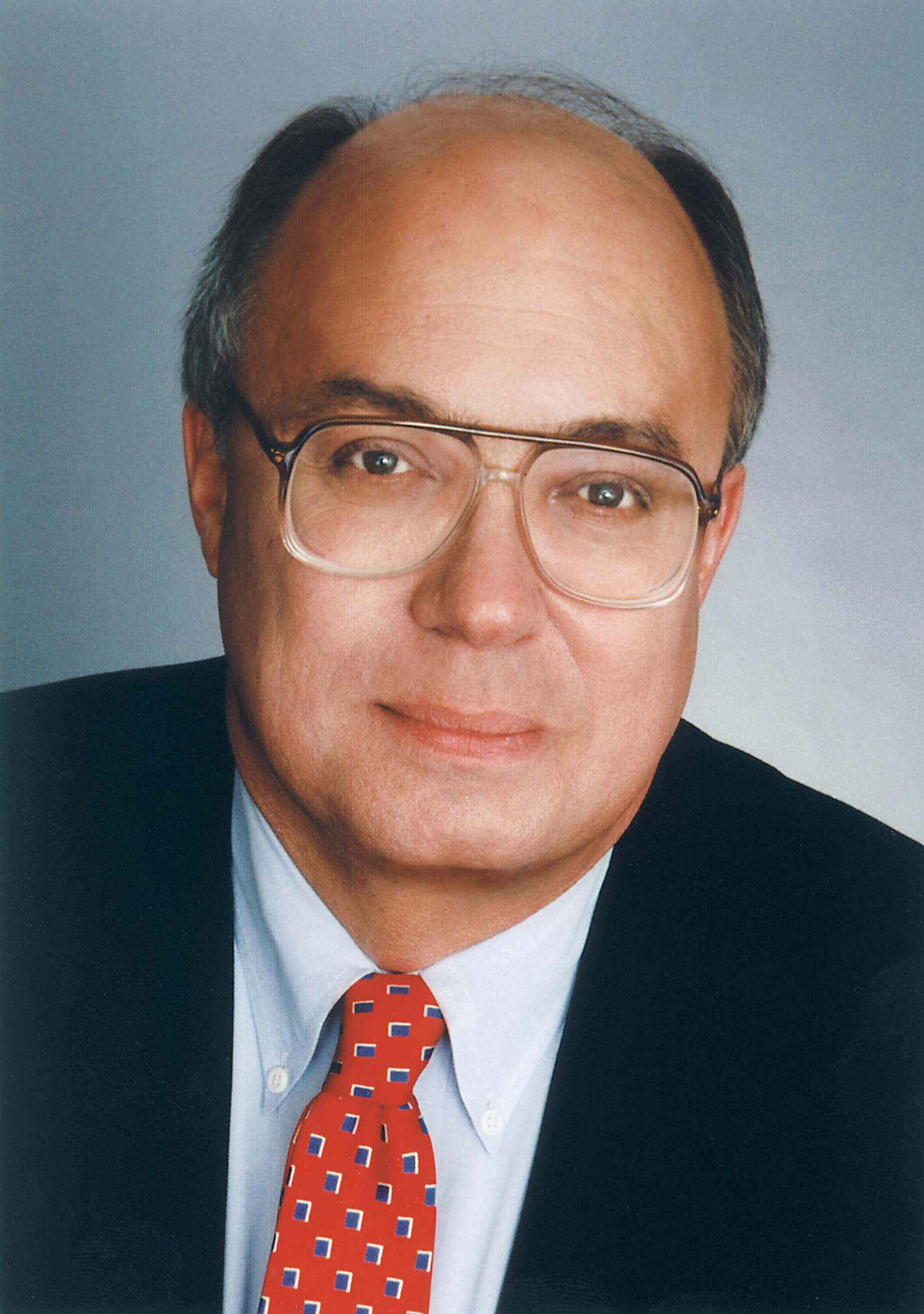 Joe Simitian was elected to the Santa Clara County Board of Supervisors in 2012. He represents the Fifth District, which includes Cupertino, Los Altos, Los Altos Hills, Mountain View, Palo Alto, Saratoga, Stanford, and portions of Sunnyvale and San Jose.

Joe's public service over the years includes stints as a member of the California State Senate, the California State Assembly, Mayor of Palo Alto, President of the Palo Alto School Board, as well as an earlier term on the Santa Clara County Board of Supervisors. He served as an election observer/supervisor in El Salvador and Bosnia, and participated in refugee relief and resettlement efforts in Albania and Kosovo.

On the Board of Supervisors, Joe serves as Chair of the Finance and Government Operations Committee and Vice Chair of the Health and Hospitals Committee.

Raised in Palo Alto and a graduate of Palo Alto (“Paly”) High, Joe’s roots are in the South Bay and Midpeninsula. His community involvement includes service on the advisory boards of local organizations such as Actera, Hakone Gardens, and Adolescent Counseling Services. 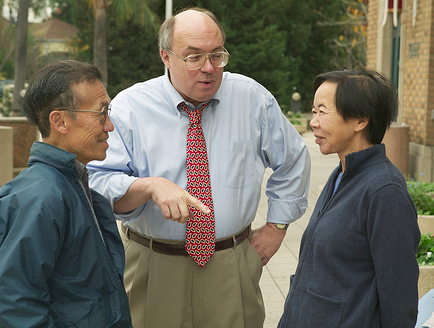 During his current term on the Board of Supervisors, Joe has received recognition for his commitment to public service from the NAACP, the Los Altos Chamber of Commerce,  the Los Altos Rotary Club, and Save our Shoes, among others.

During his years in the State Legislature, Joe received Legislator of the Year awards from a wide range of organizations, including the California School Boards Association, AeA (the American Electronics Association), the California Library Association and NOW (the National Organization for Women). He regularly received “100%” environmental ratings from the California League of Conservation Voters, the Sierra Club, and Vote the Coast.

Joe and his work have been quoted or noted in publications as diverse as The Atlantic, Conde Nast Traveller, Mother Jones, People Magazine, the Guardian, and Scientific American. His media appearances range from CNN to the “Dr. Phil Show”, from CTV (Canadian Television) to ABC Radio National in Australia.

Joe brings to his work a unique perspective and background – service at all levels of local government; hands-on experience in the private sector as a public schools attorney, businessman, and certified city planner; a breadth of international interests and experience; as well as professional education and training particularly applicable to his work in government.